At SynergEyes, we pride ourselves in delivering contact lens products that improve vision and ultimately enhance the quality of everyday life.

This blog is geared towards practitioners to highlight case studies from your peers and covers topics such as fitting & troubleshooting, as well helpful articles on practice management and the handling and care of SynergEyes lenses like Duette and UltraHealth.

The Key to Success with Duette Progressive: Centration

Why is this important?

This is not just important: it's critical! Aside from fixing the infrequent corneal molding that some of us have noticed, this will significantly improve the success rate from an optical perspective, by facilitating necessary centration of the lens. It all comes back to that esoteric measurement we last heard of in optometry school: angle kappa. If you remember, angle kappa is the difference between the patient's optical axis and the pupillary axis, and the two are never perfectly aligned.

The literature on angle kappa and contact lenses is sparse, but we do know that there is a wide variation in the measurement of angle kappa in the population.1,2 It is believed that a larger than normal angle kappa measurement in a patient will lead to misalignment of the optical portions of the lens, ultimately resulting in lens failure. Well researched in the multifocal intraocular lens (IOL) world, a large angle kappa is a major source of dissatisfaction in patients who have had multifocal IOLs implanted.3,4 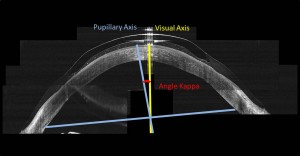 Figure 1. Representation of angle kappa. The pupillary axis is defined by the line that travels perpendicular to the pupil. The visual axis is the line of sight through the pupil (visible by the vertex scatter reflex on OCT).

There is no easy clinical way to align a patient's multifocal contact lens with a large angle kappa. But, the best strategy is to align the contact lens with the pupillary axis and thereby catch the majority of patients who have a normal angle kappa. Therefore, centering the lens is your best method for improving success with Duette Progressive, and the expansion of parameters to .1mm steps will facilitate Duette Progressive alignment and centration.

Figure 2. A decentered Duette Progressive clearly visible with NaFl dye pooling at the junction of the GP and soft skirt. The base curve of this lens is fit too flatly and needs to be steepened. 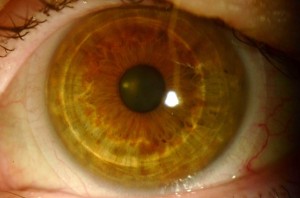 Figure 3. A well- centered Duette Progressive lens. The near-centered optics are well aligned with the pupillary axis of the eye. 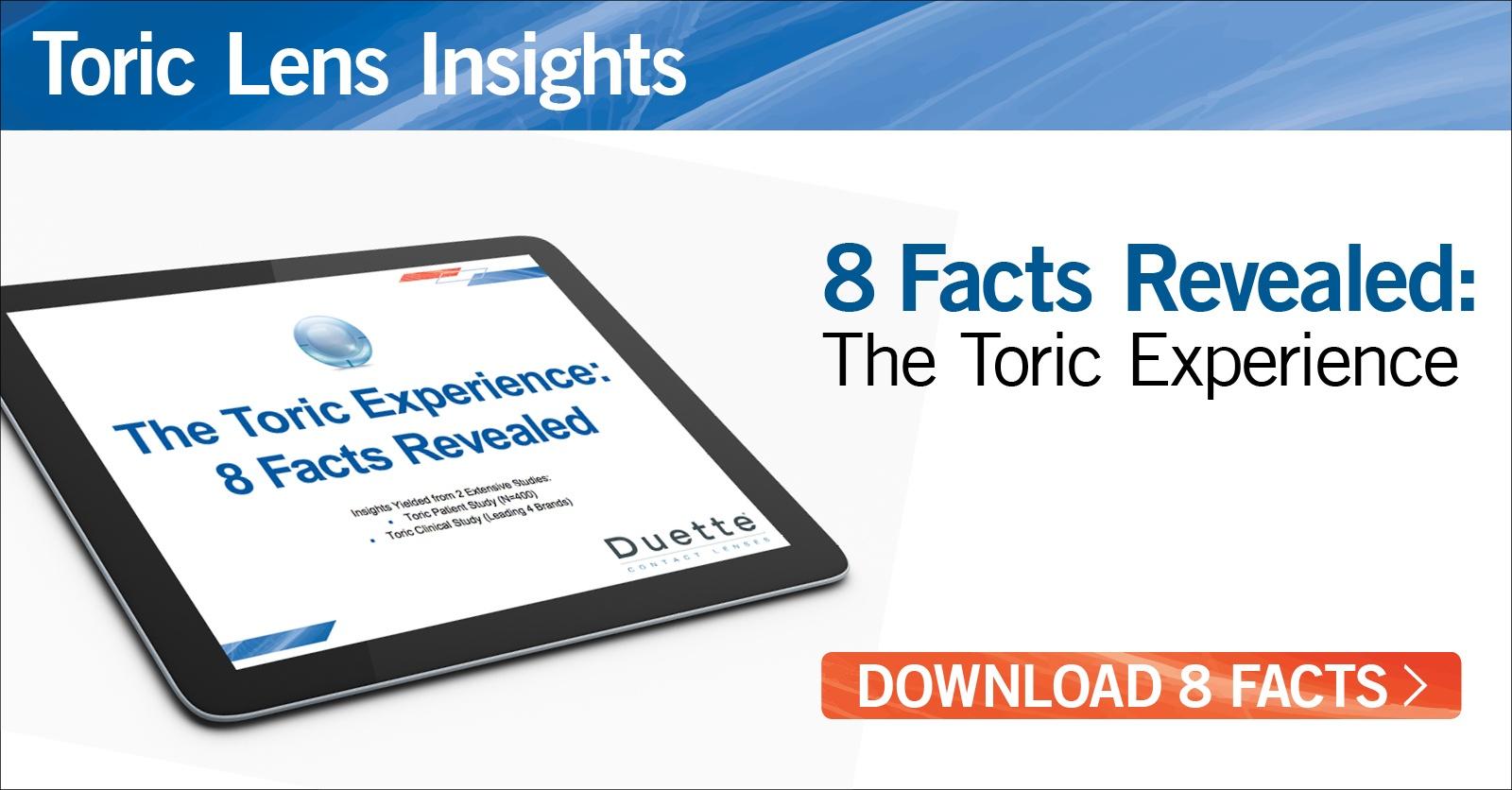 Follow us on social media to stay informed on news, promotions, and special offers.